First up a Roden Models SdKfz 233 aka "Stummel" an eight wheeled armoured car sporting a 75mmL24 gun, the crew are the ever fine AB Figures. 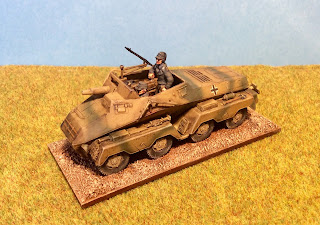 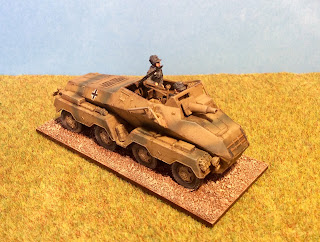 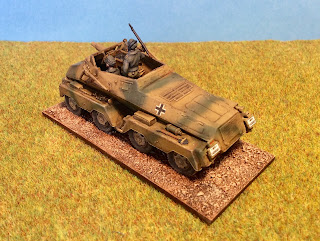 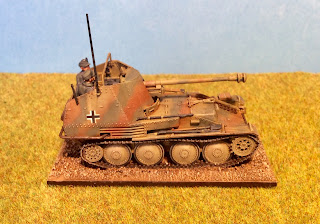 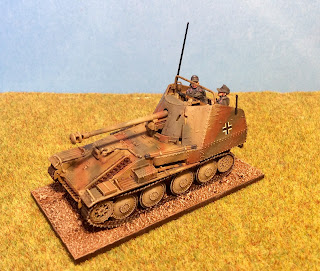 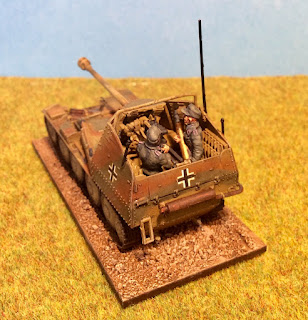 Last but not least going back to the previous century a French Model 1829 Valee 120mm mountain howitzer for the Brazilian forces for my Triple Alliance project, from Perry Miniatures. 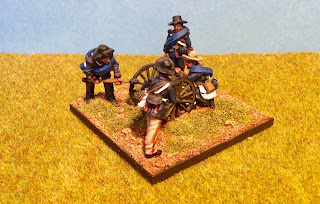 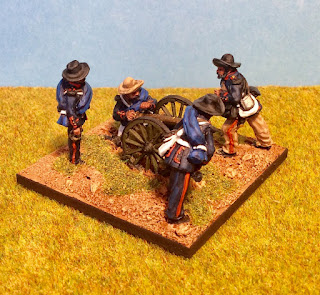 With a fair wind I will be off to GHQ tomorrow for some Very British Civil War madness and mayhem.
TTFN and KBO