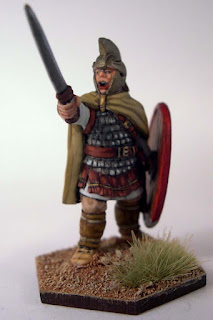 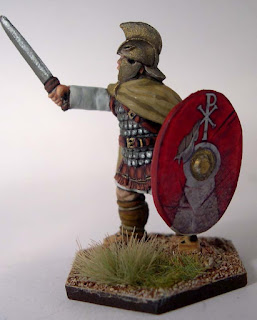 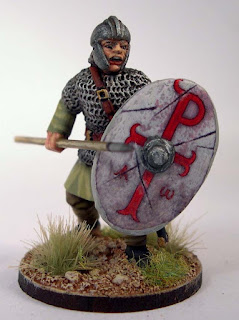 Also on the painting bench, for myself a First Carlist War Isabelino horse artillery gun and crew, the crew are done and the gun is about halfway. Commission wise, German fallschrimjager PAK40 and 120mm mortar and crew, some more Great War Scots and a Crimean War Russian sailor battalion, I have not seen any painted pics of these on the web so here you go

I have only managed to fit one game due to my hectic work schedule this was a Anglo-Zulu War game over at Dave's, report and pics here Tales From GHQ

Last Saturday was time for the annual visit to Salute, I thought there was quite a buzz this year that even the vastness of venue failed to evaporate, the games were mostly of a very high standard too, as always there were several little gems that were easily missed, I always make a point of printing out a floor plan and marking the games I particularly want to look out for.

Well that's it for now, its late and I have to be up to go to the Foundry open day in six hours!