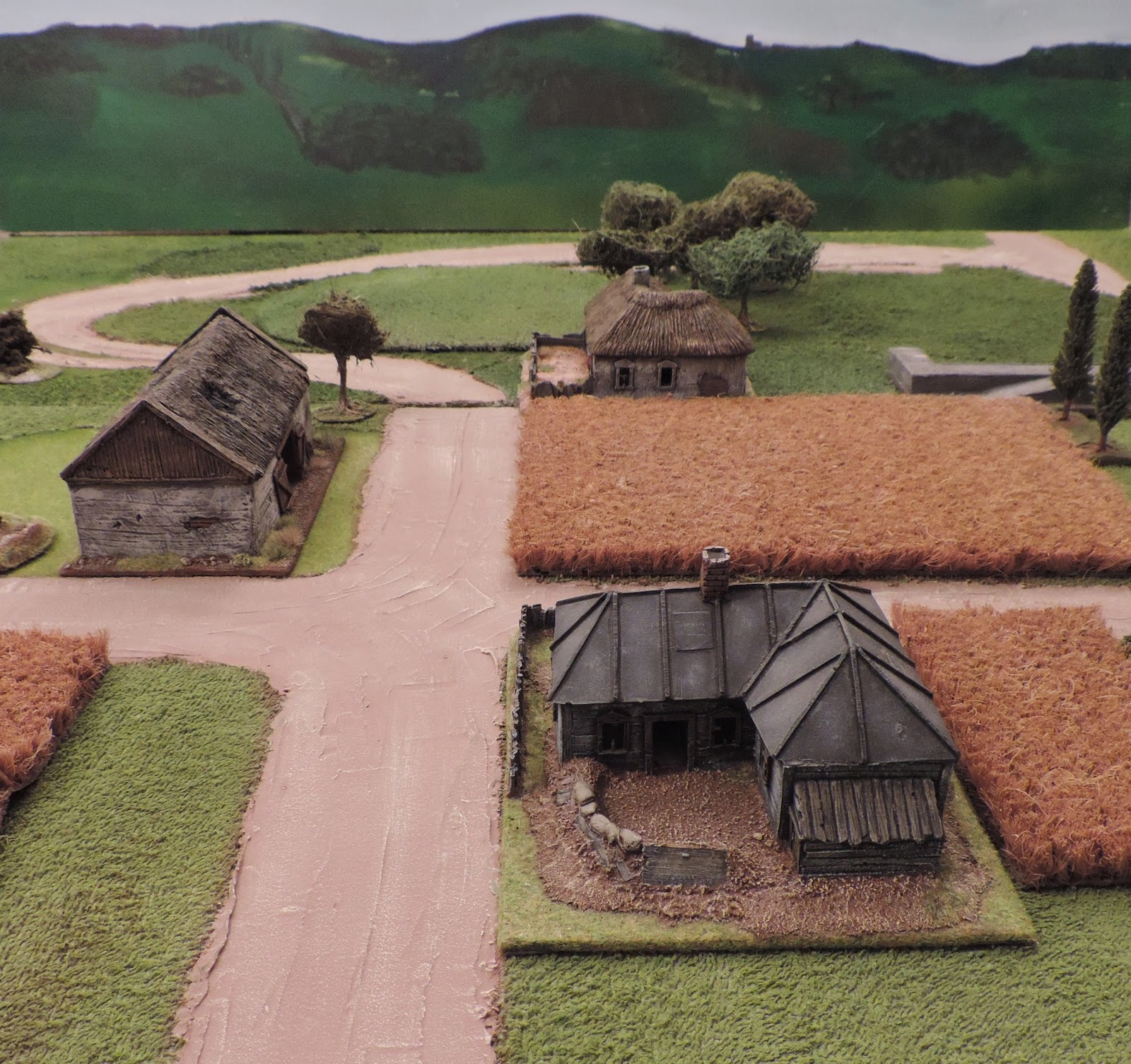 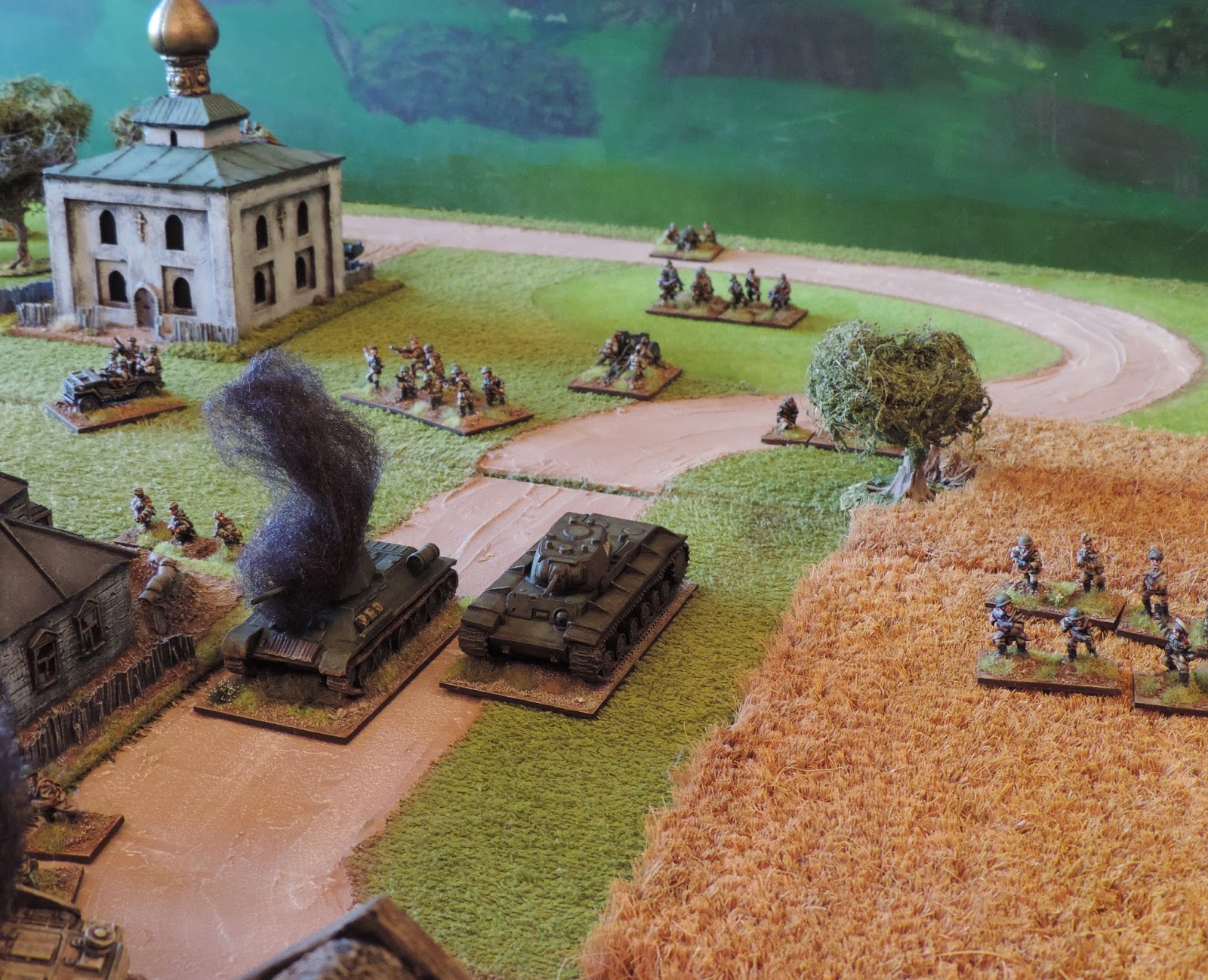 Quite a productive week, much inspired by a visit to the Derby Worlds on Sunday best year yet at the new venue IMHO. I finally finished my Legion Lanciarii unit and a KV1 tank I bought along with the T34/76 featured in the last post and also got in a visit to GHQ for a Rapid Fire NW Europe game, which I won! pop over to GHQ for all the details and some nice photo's.
Here are the pics 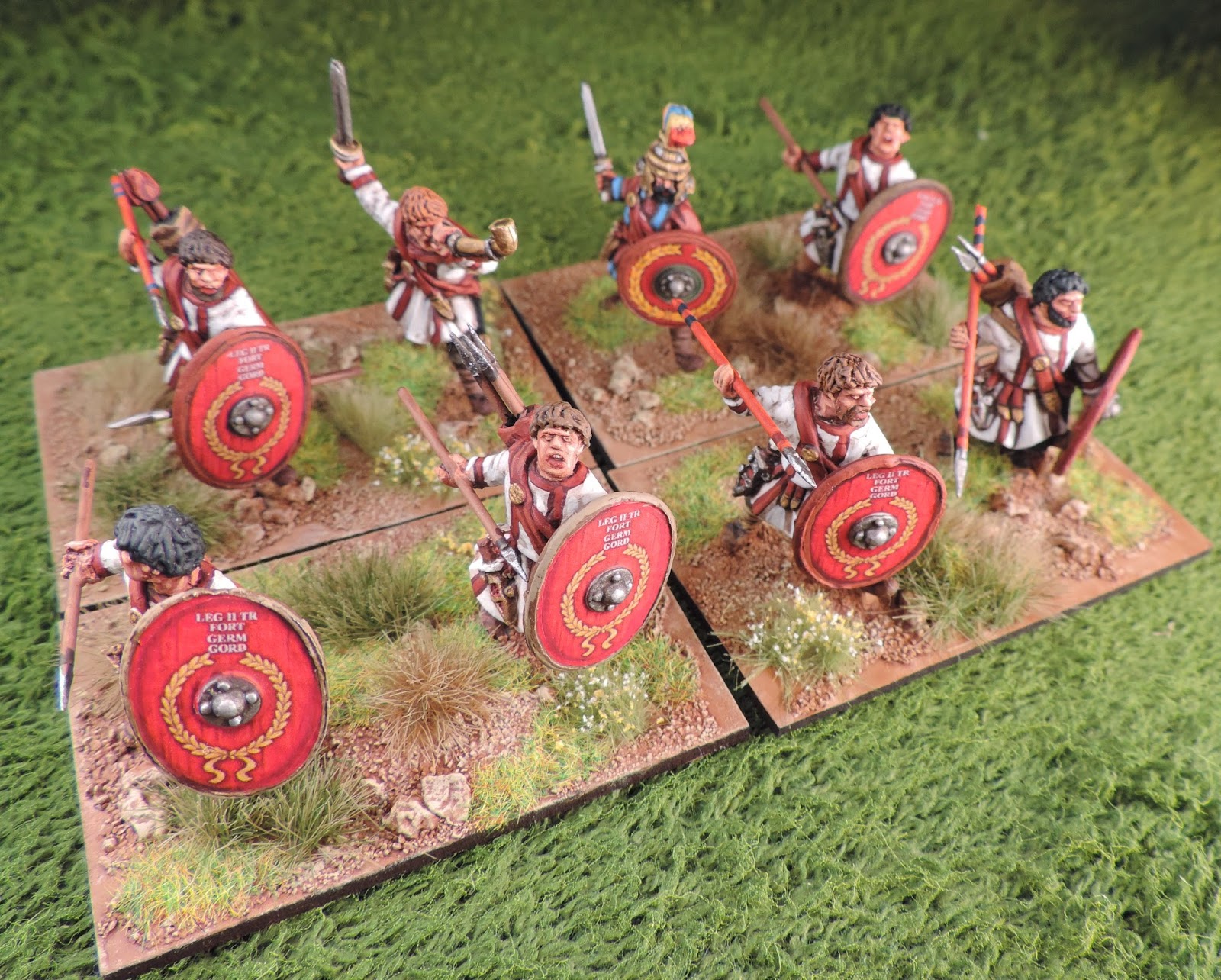 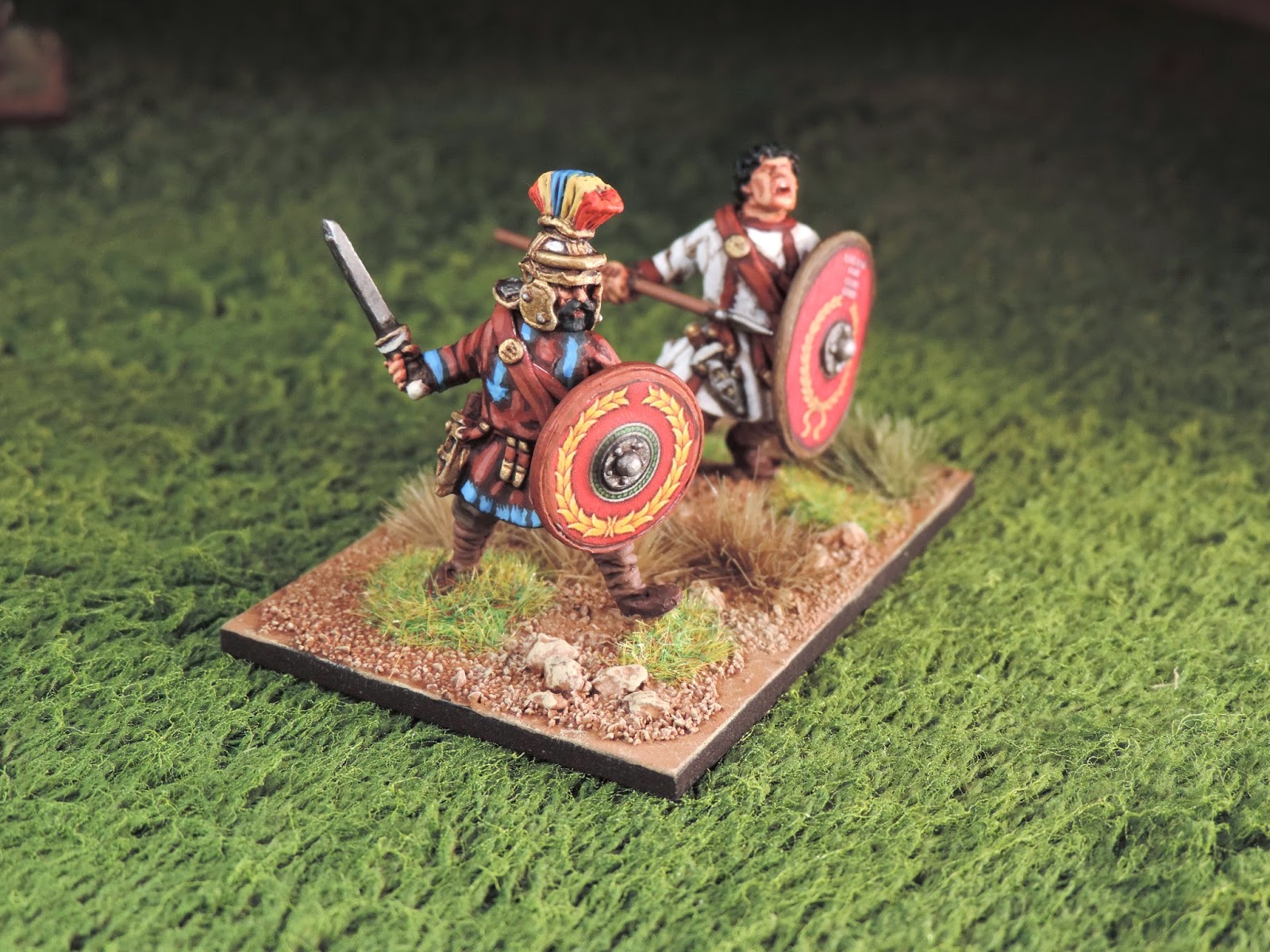 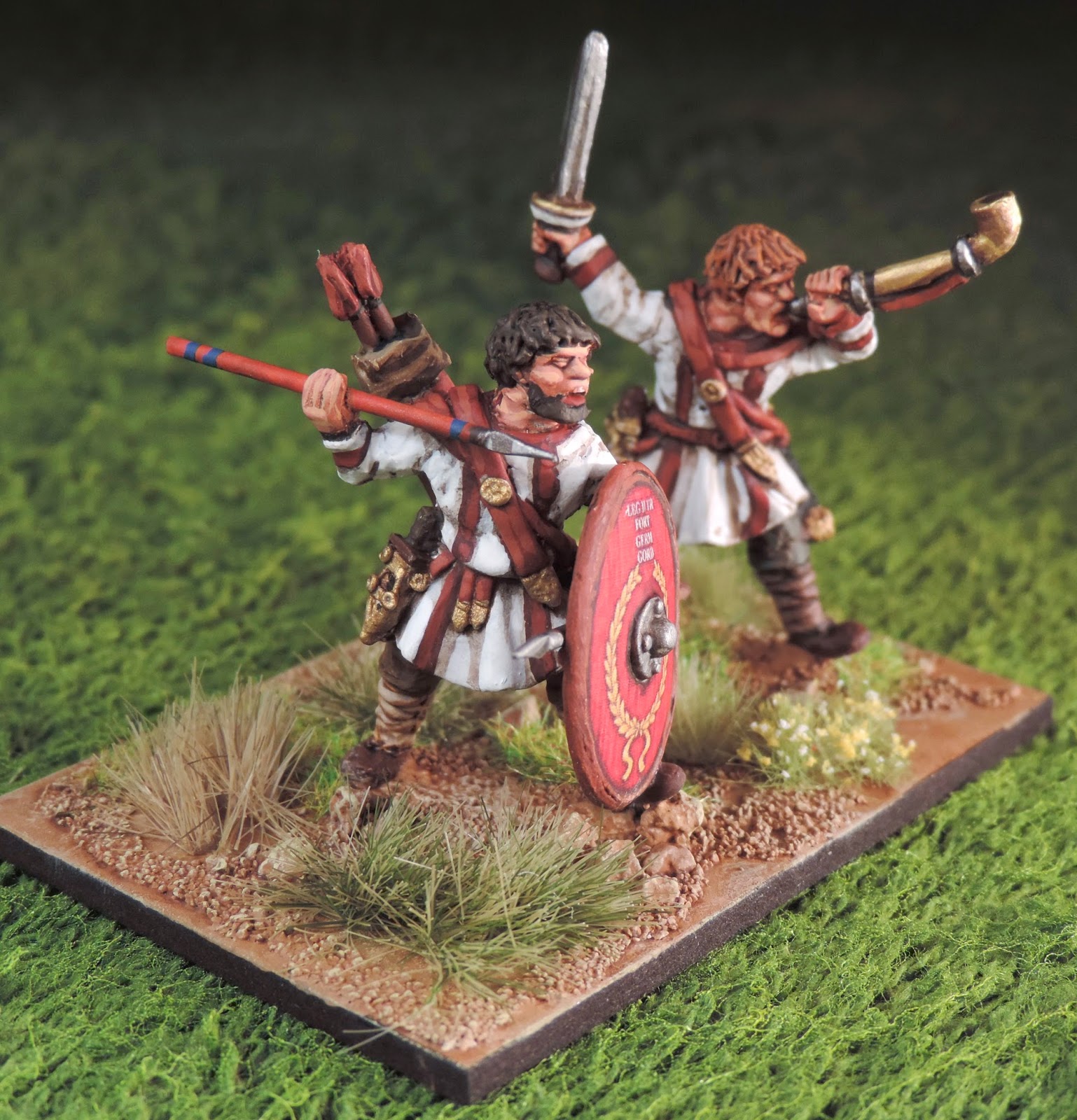 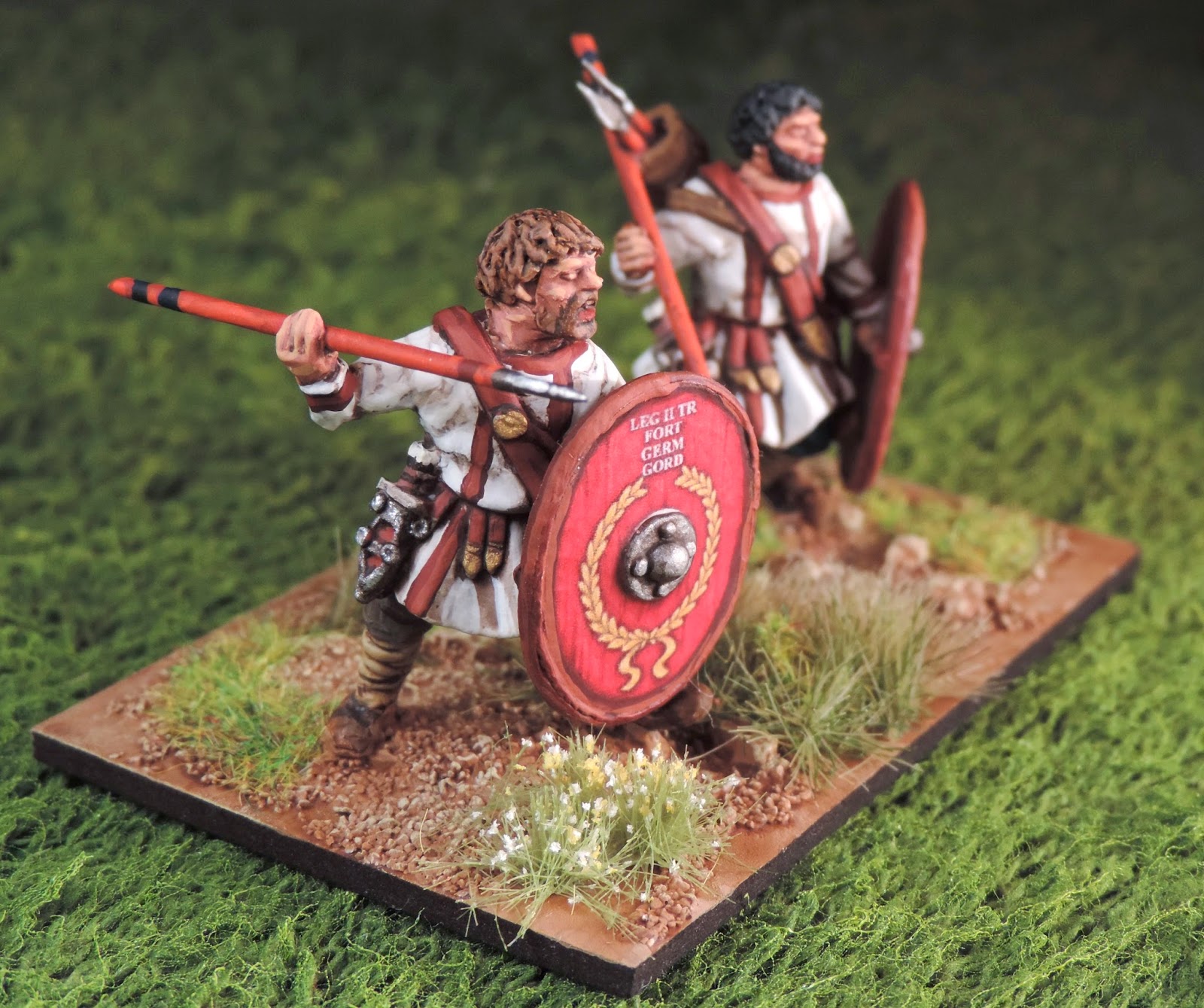 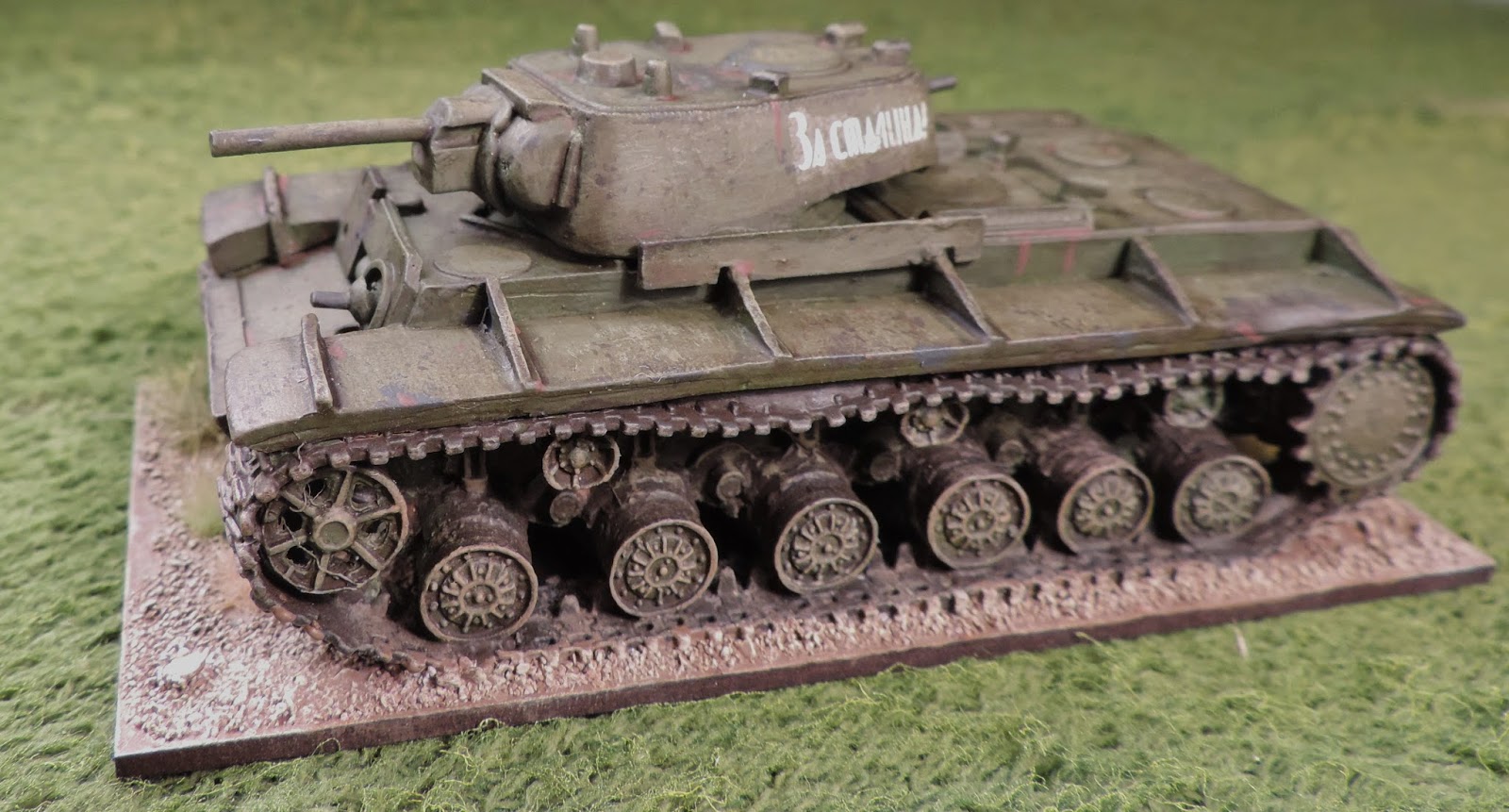 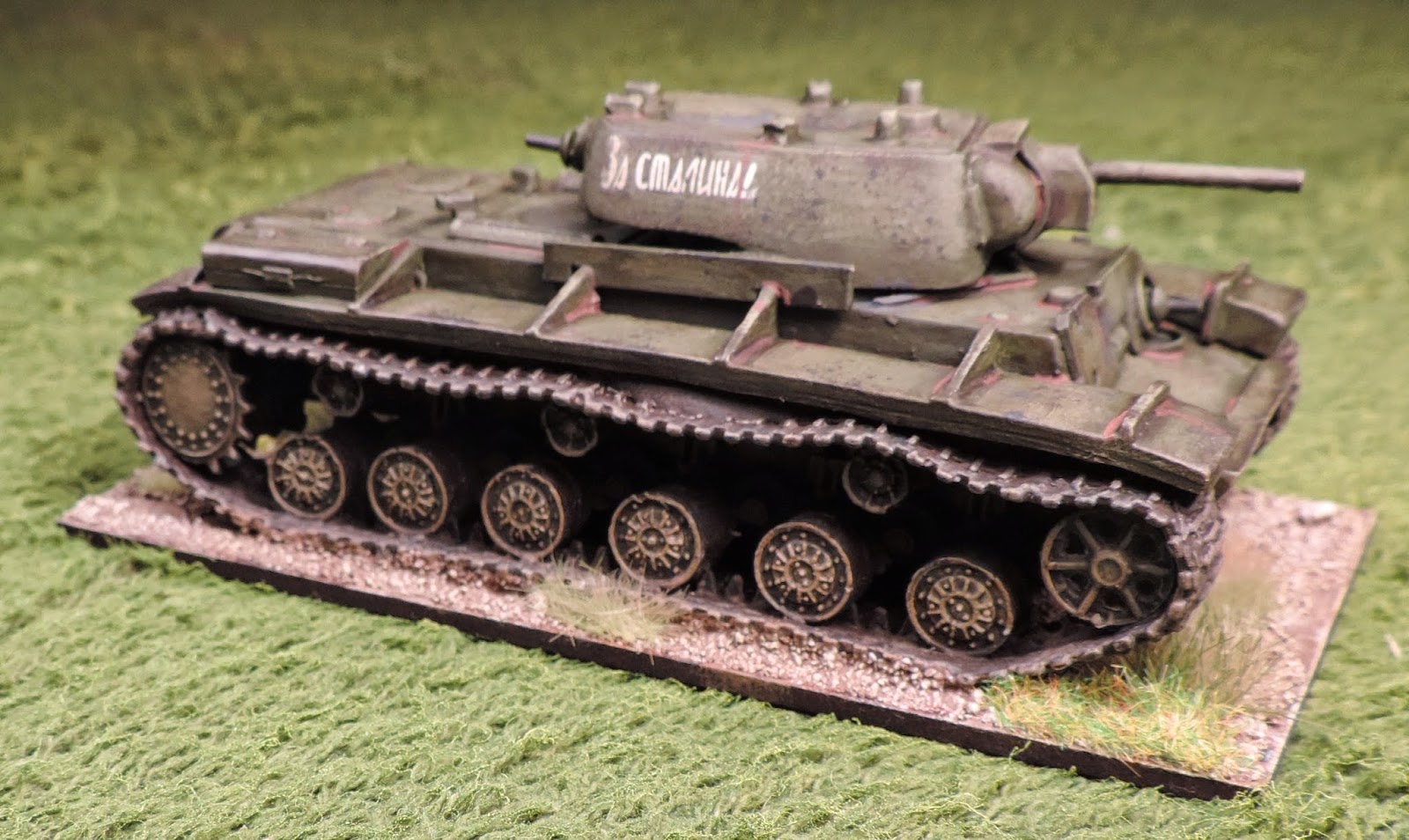 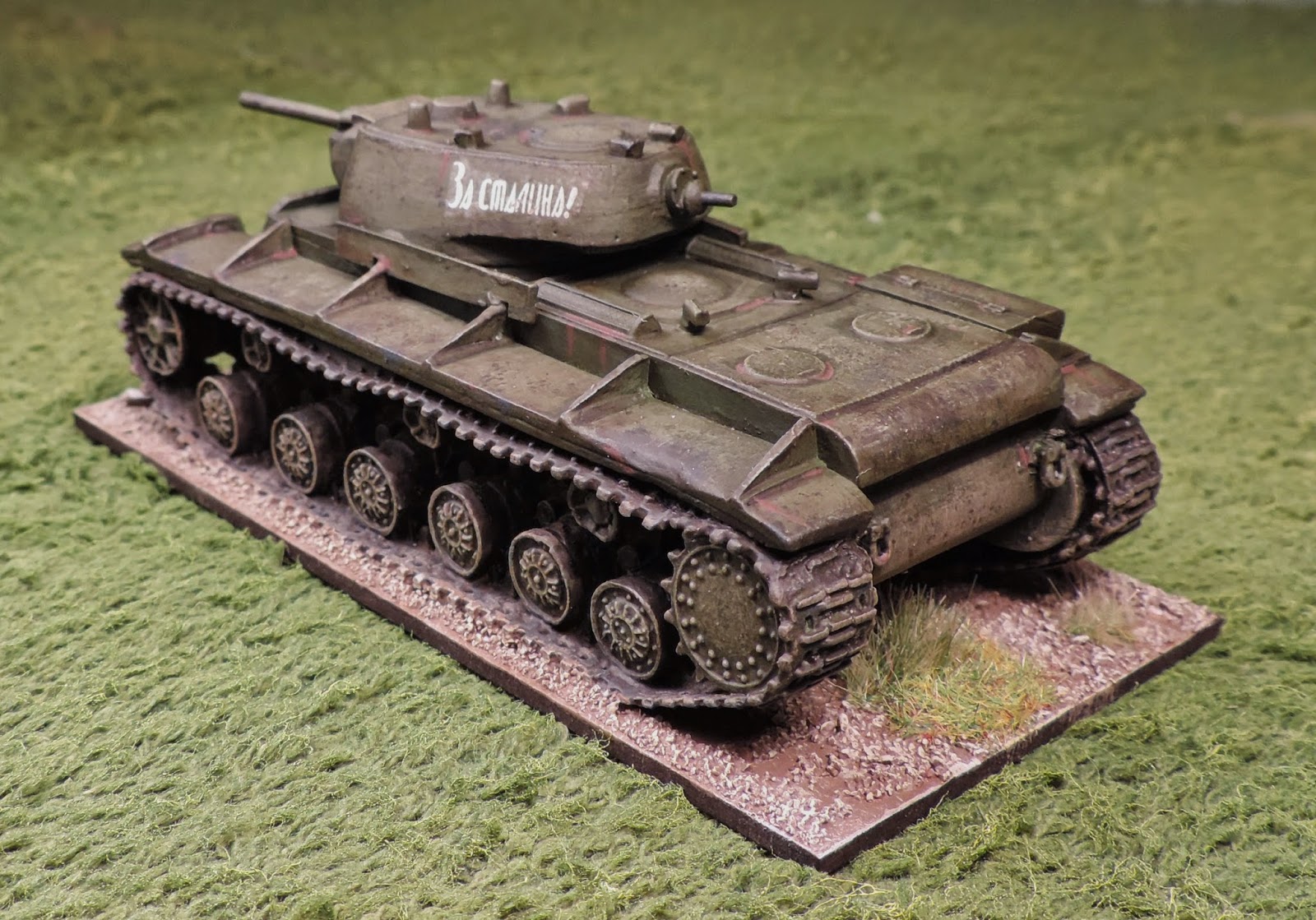 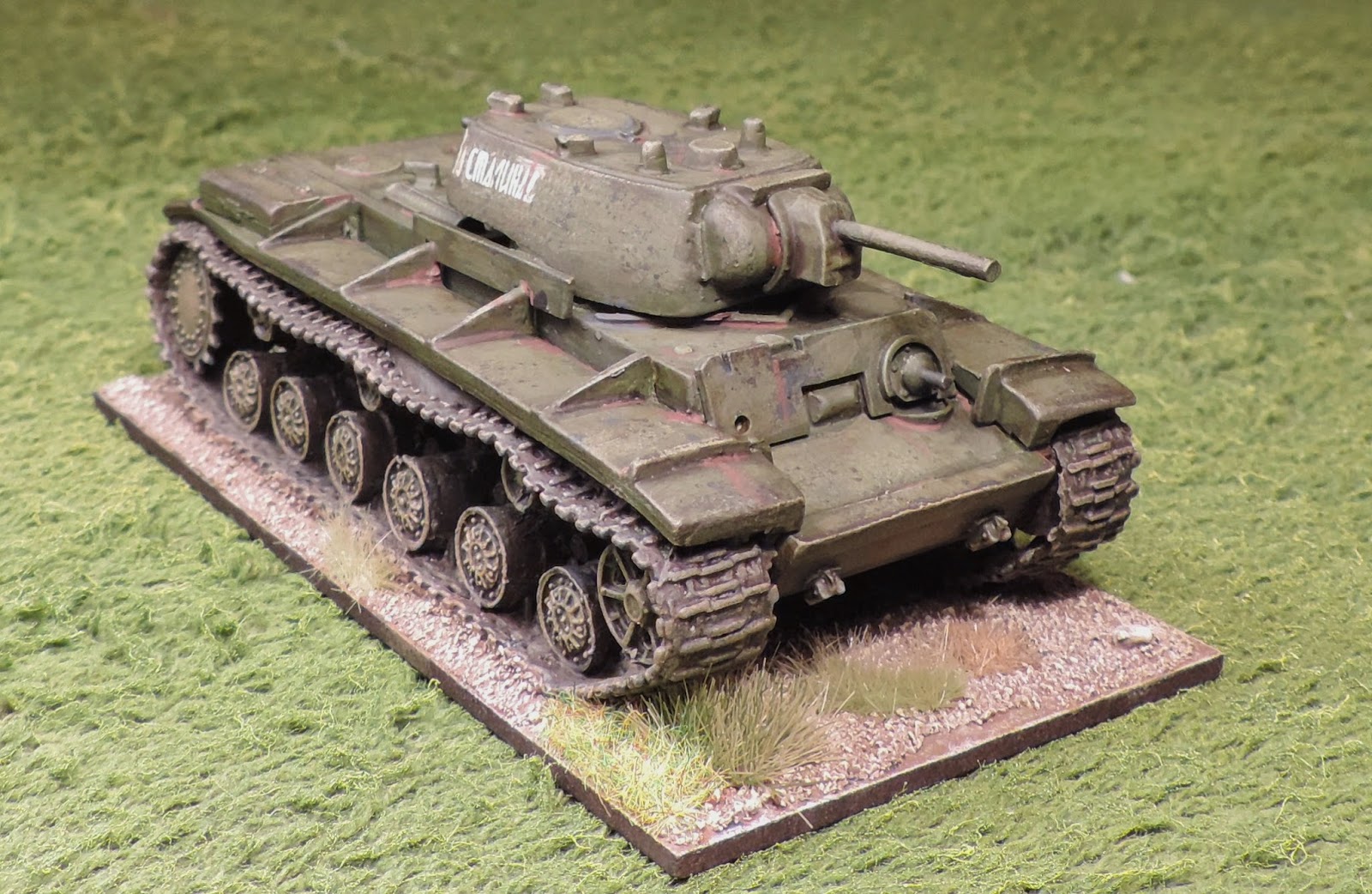 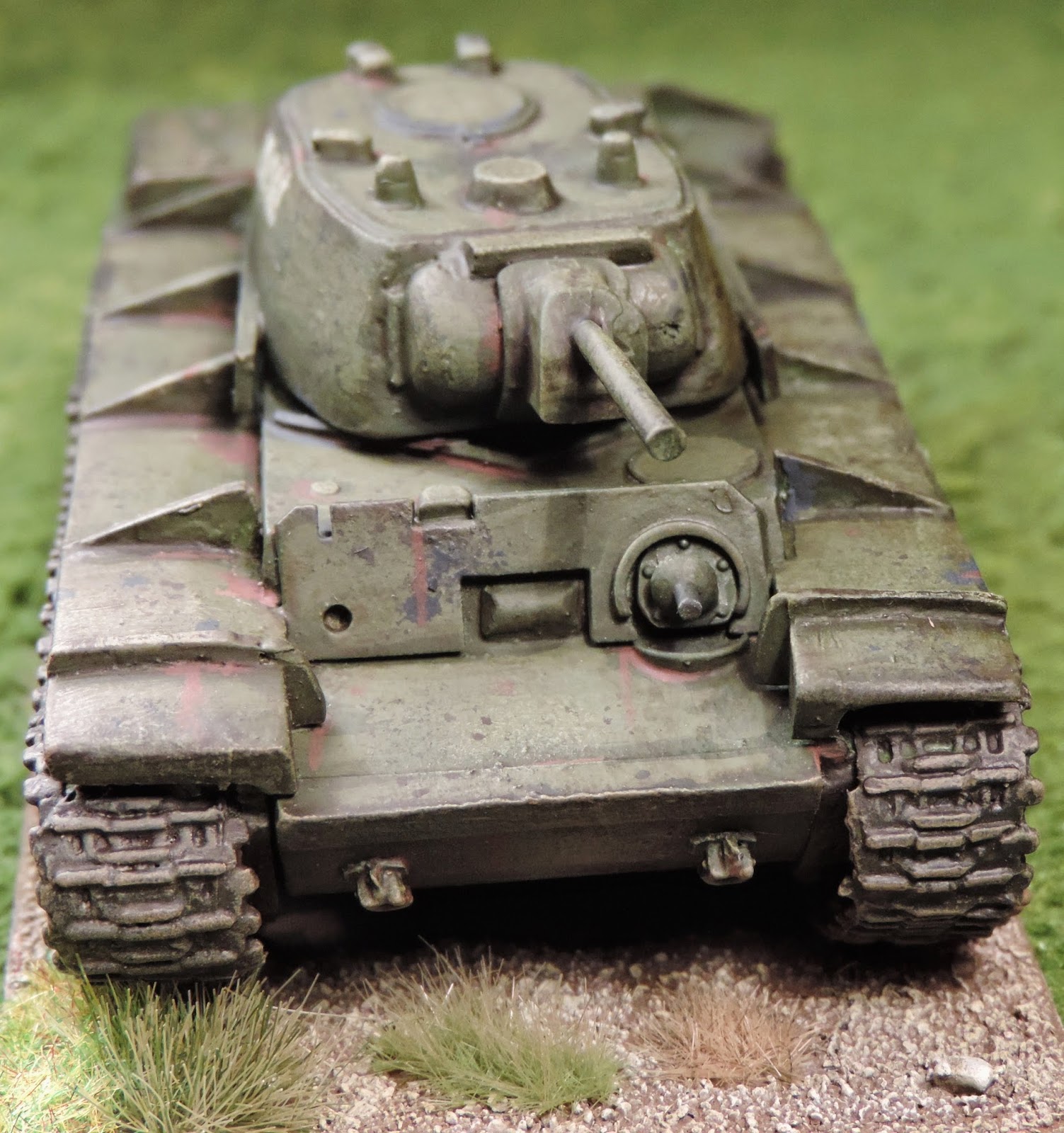 Next game will be here at OHQ, an Eastern Front game, maybe featuring the above using Battlegroup Kursk rules.

Family and medical issues meant that this week's game had to be postponed. As I was working on some WWII commission work I took the opportunity while I had the WWII colours out, to finish off some AB Germans and a SHQ T34/76, all of which had been primed ready for painting quite some time ago.

Hope to have a game next week, and in the meantime its off to the Worlds on Sunday.