Well here we are a year to the day since I started this blog, where did all those months go I wonder? and what  have I done? Outside gaming I have attended four weddings and a funeral, no pun intended just a matter of fact, two were my good friend and wargames opponent Dave Bickley's son and daughter, Matthew and Ruth, the other two were my son and daughters friends weddings, my son was best man and my daughter head bridesmaid and wedding planner. The funeral was my brother-in law "Ted" mentioned in an earlier post. I was lucky enough to be able to go on holiday twice, to Tuscany in June and Cyprus in October and also had several weekends away, some wargames related with my wife, Dianne, Dave and  his good wife Sue and  two "working" ones as well. 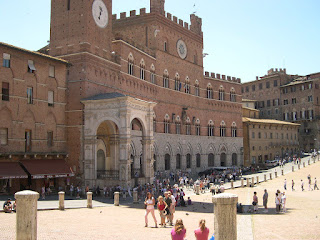 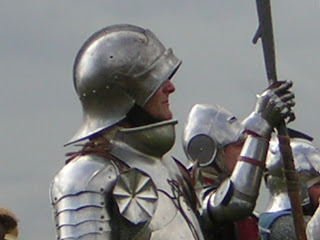 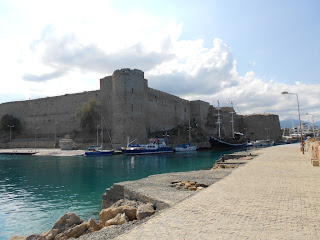 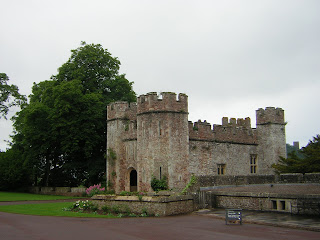 Wargaming wise I am informed that I have not lost as many games than I believe, although I am not convinced of the statement. On the painting front I have no idea what I have painted for myself, probably more than I think, perhaps I will keep a check next year. Commission wise I still have plenty in pipeline which is a good thing has my wife takes her redundancy in January, so things will be a little tight in the coming weeks. At least this will hopefully curtail any mad plans to start a new project, don't need one really has I have in the "lead mountain" First Carlist War, Spanish Civil War, Late Medieval, 3rd cent Imperial Roman, Early and Late Great War figures together with various bits and pieces left for Back of Beyond and Darkest Africa. I also have more Ironclad trenches to complete and air support for the SCW and Great War to build and paint. Thinking about it that's the next three years sorted!

I hope people find my blog interesting, I have got up to 46 followers now so I must be doing something right. I will endeavour to post on a more regular basis in 2012.


WISHING YOU ALL A HAPPY AND PROSPEROUS NEW YEAR, TTFN
Posted by Phil Robinson at 04:19 7 comments:

A Merry Christmas to all and may God bless us every one!!! 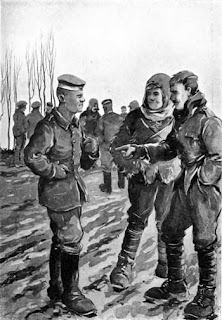