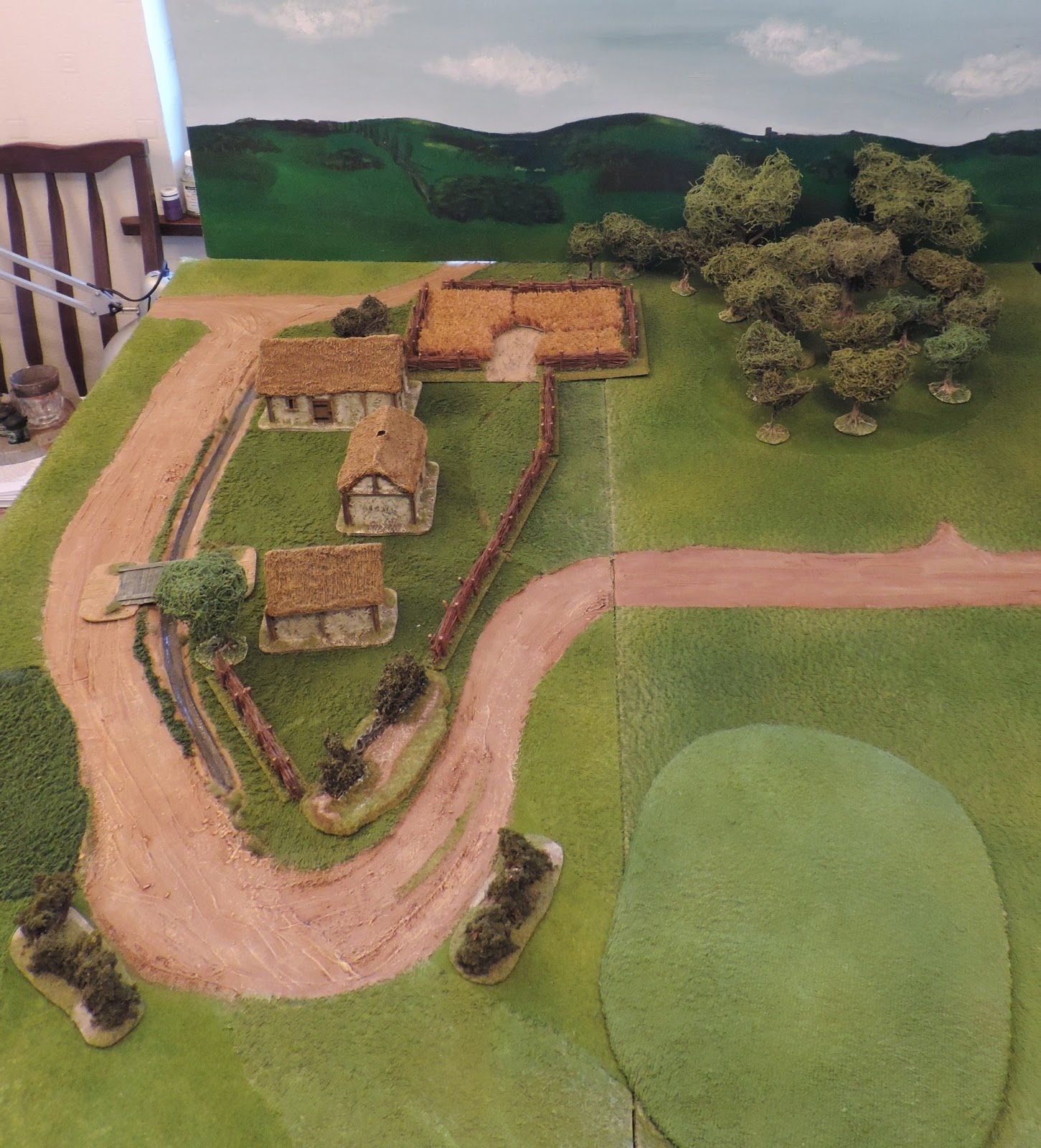 We had to postpone the Chain of Command Great War action again this week has things are afoot over in GHQ, exciting times, even at our age.
In the meantime here is a photo of my latest unit for my 3rd Century project, Goth archers.


Figures are all Footsore, nee Musketeer Miniatures, shield transfer LBMS, base as ever from Warbases.

I have completed the latest unit for my 3rd century Roman collection, a unit of Equites Alares, the figures are A and A Miniatures, the standard with victory is from Aventine Miniatures. The design on the vexillia is a LBMS shield transfer, an idea I have unashamedly stolen from Redzed. 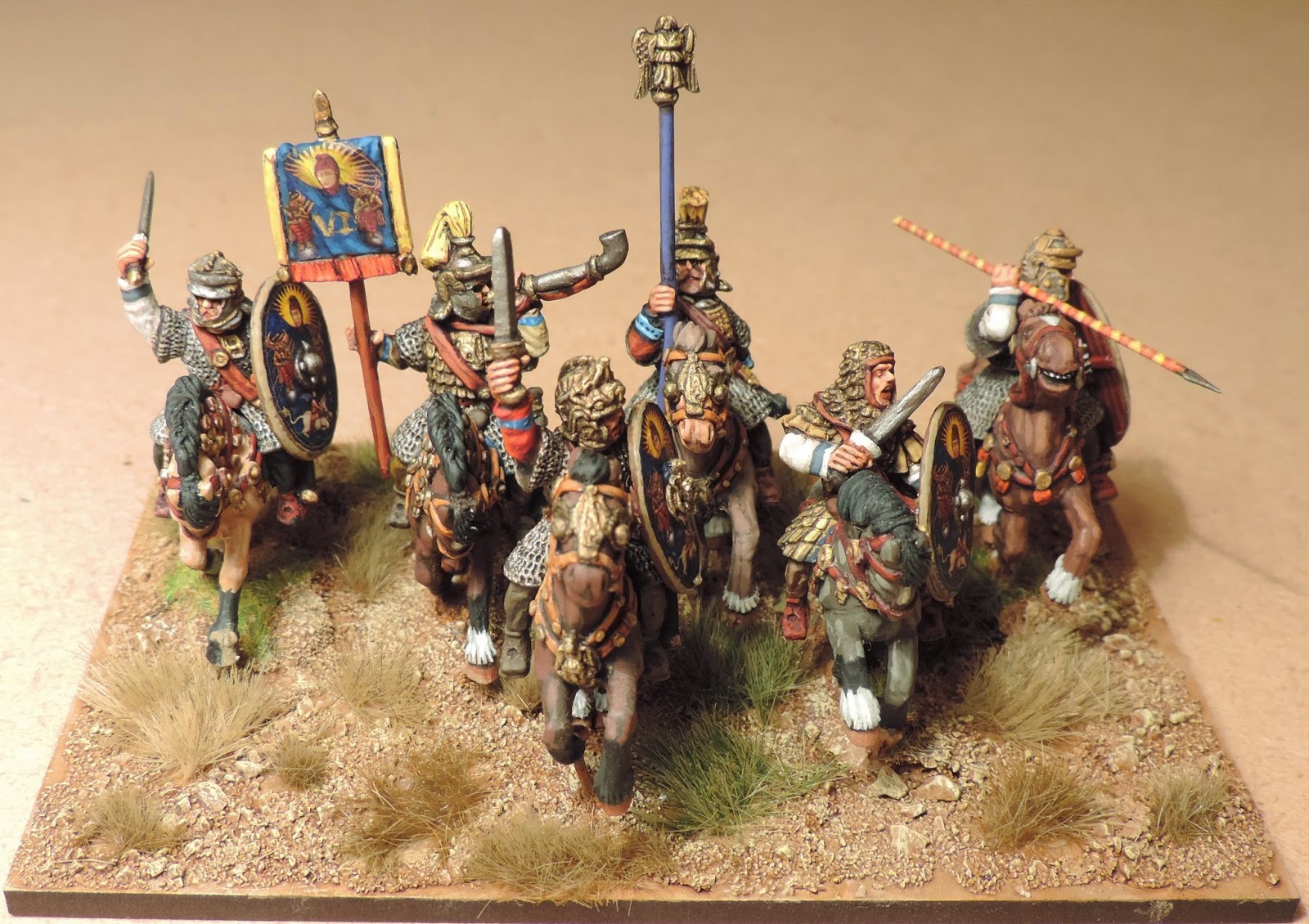 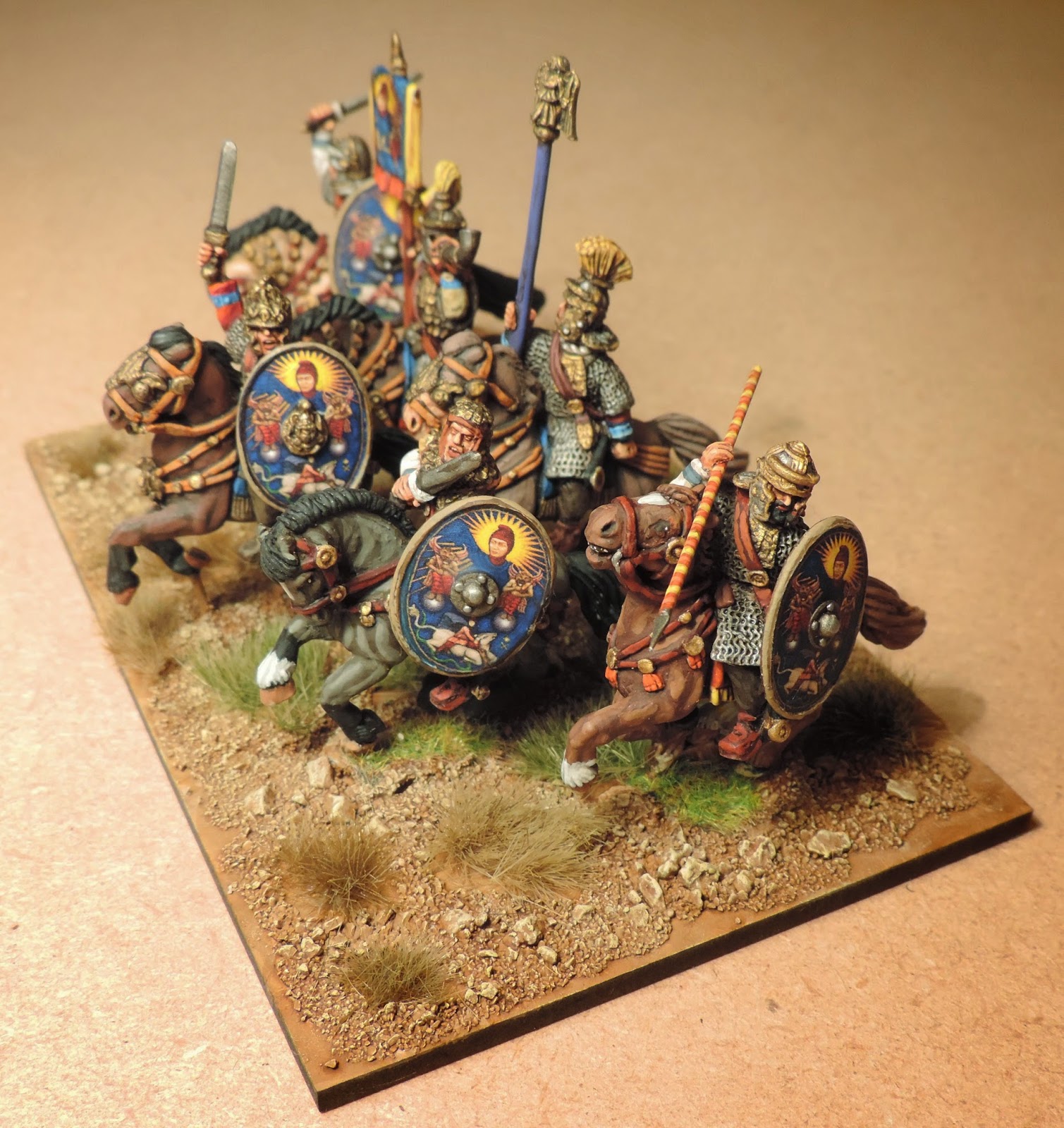 Up next is a unit of Moorish cavalry and a unit of Goth archers.

Do check out my EBay link, Dave and myself are raising funds for the new campaigning season. Top of my list to buy is the printed version of "To The Strongest" which is available for pre-order now, LINK

The Great War game is on hold until the week after next. 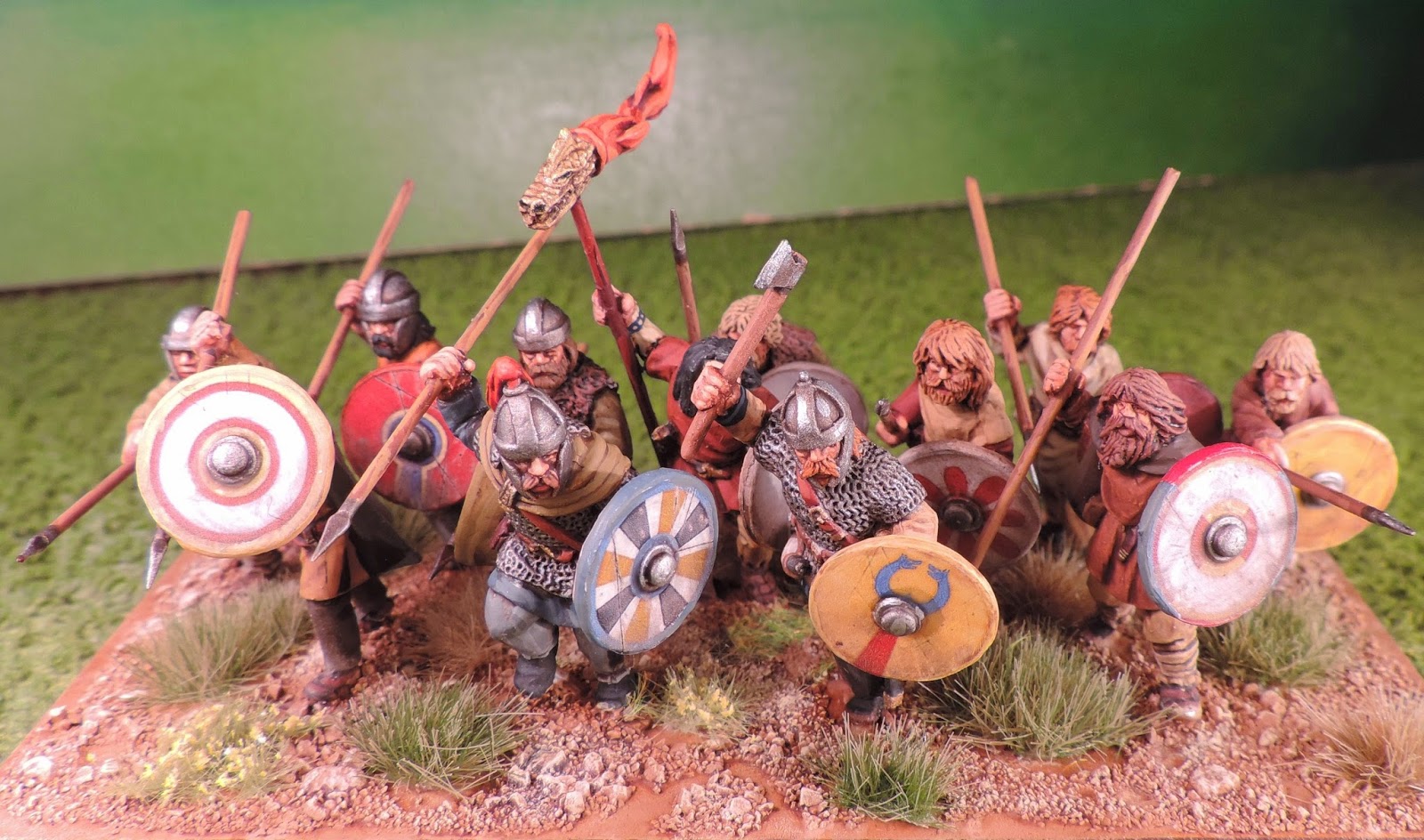 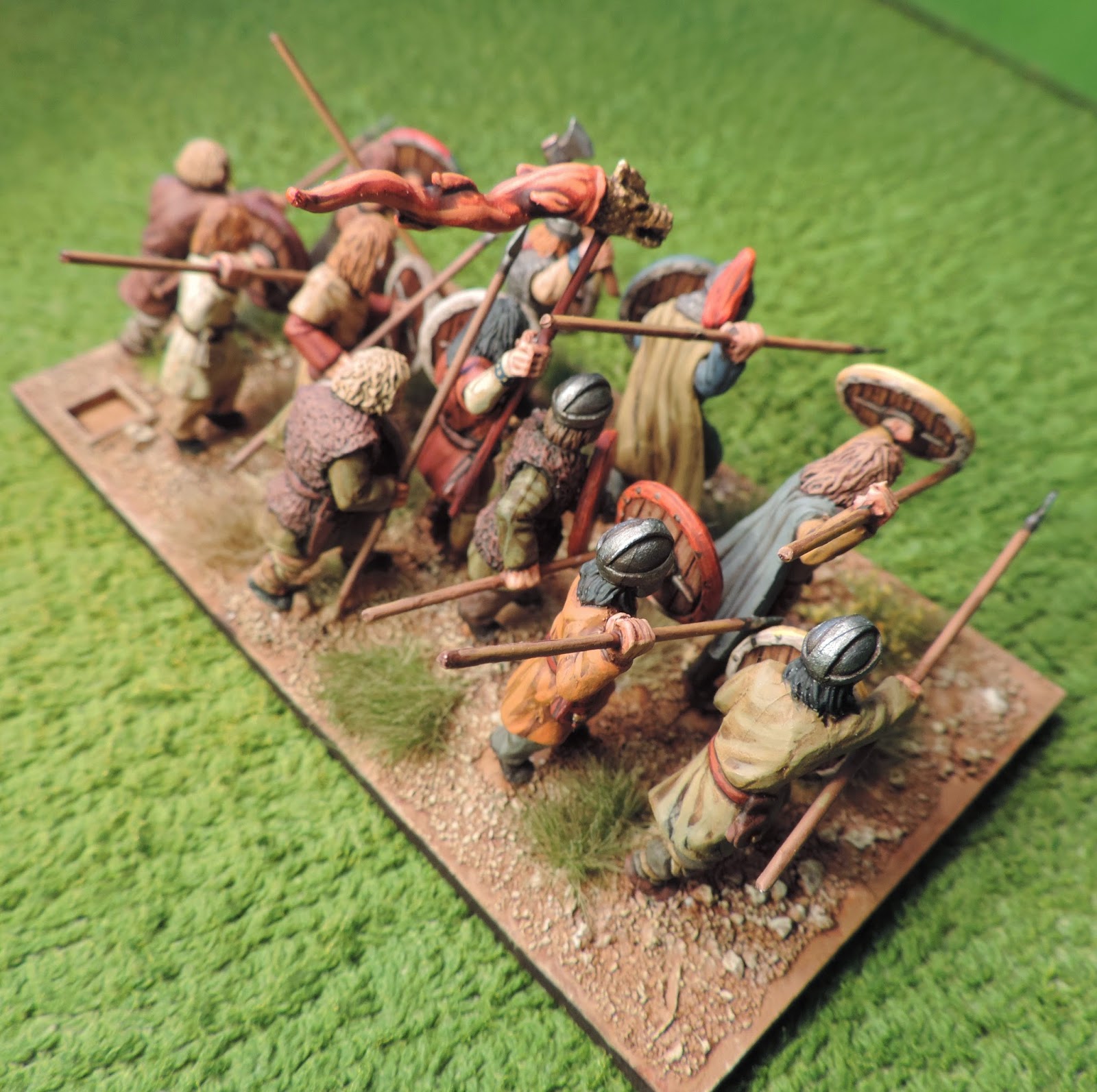 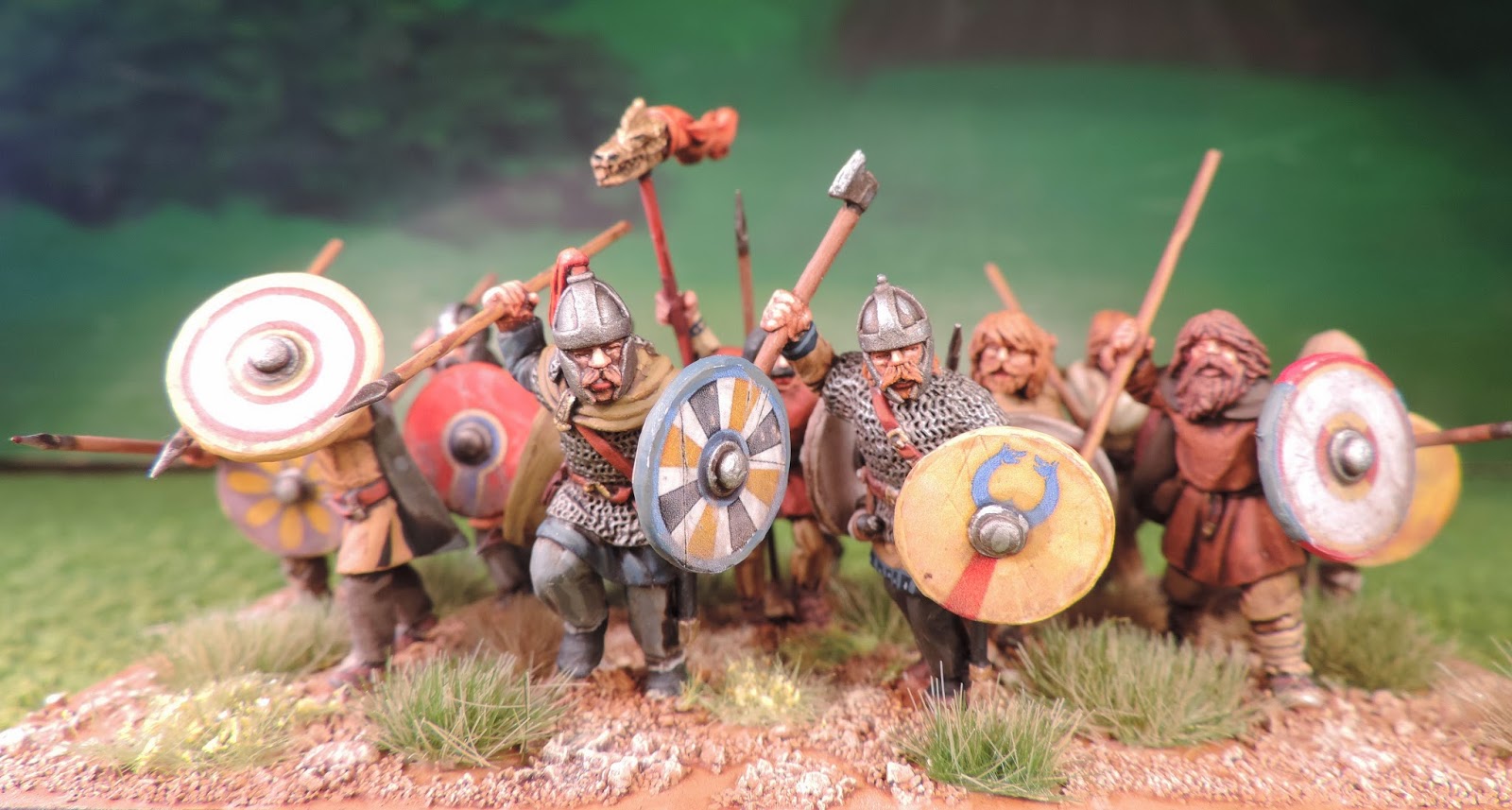 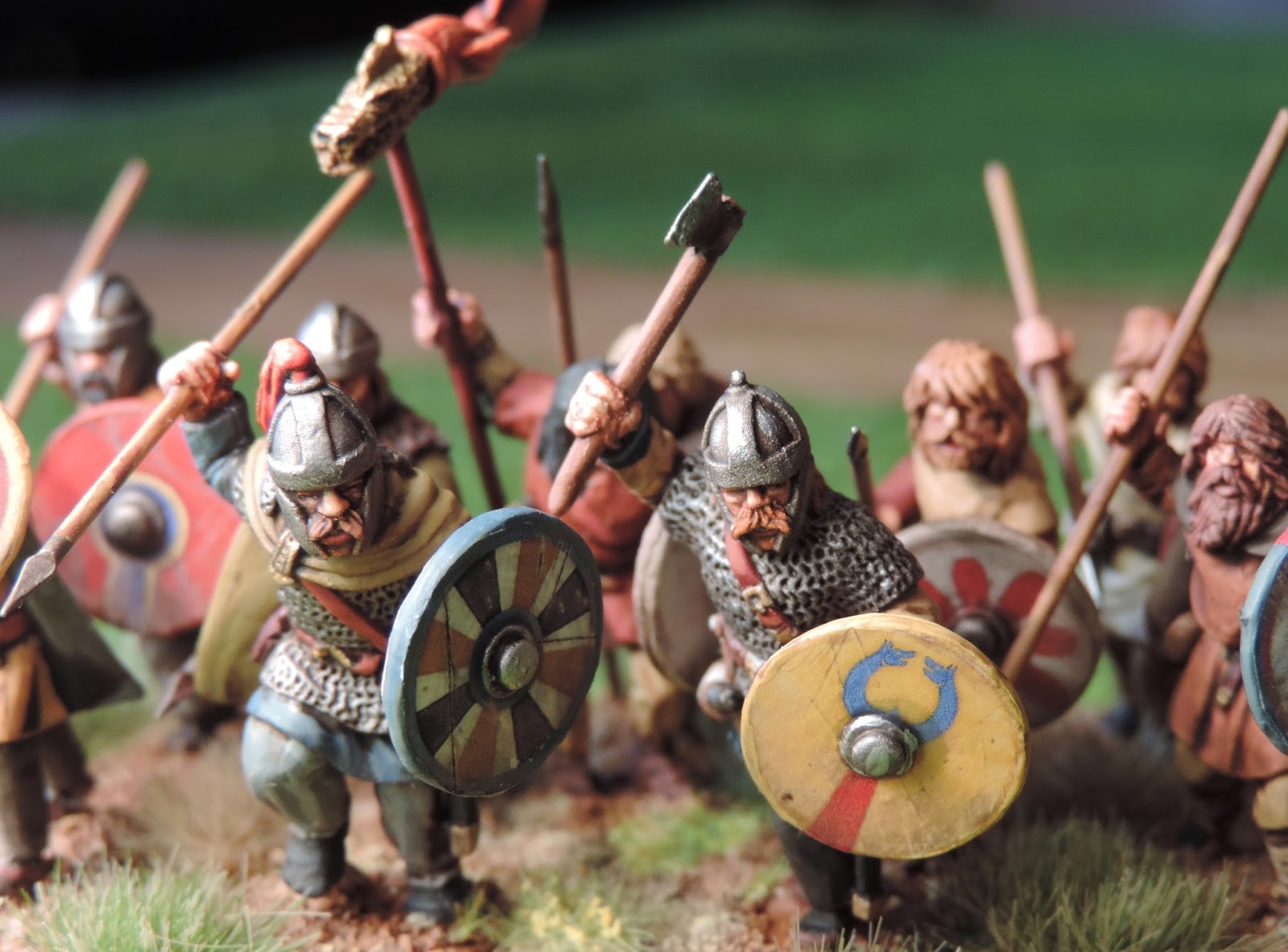 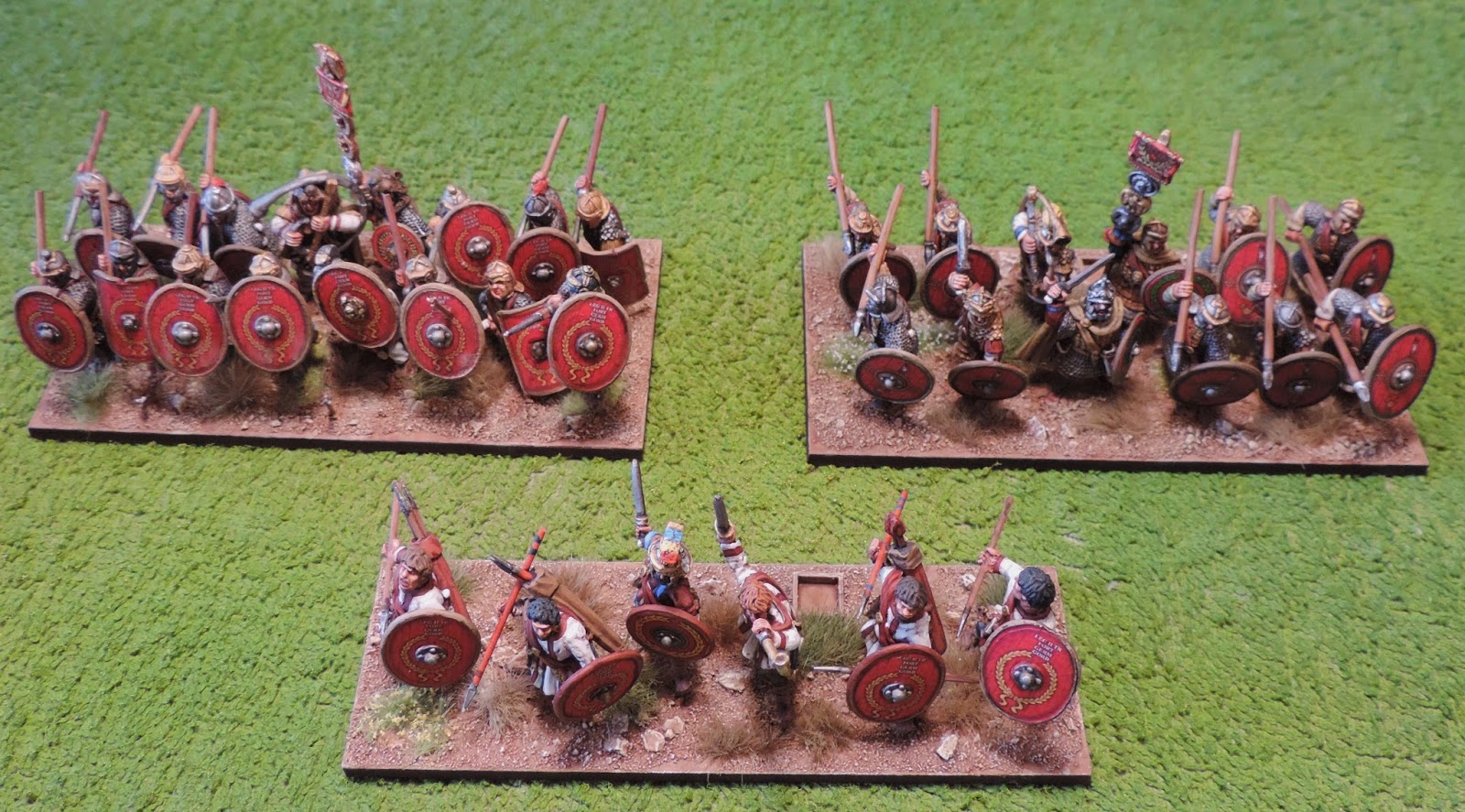