A mixture of recently completed stuff for my 3rd century and Great War collections. 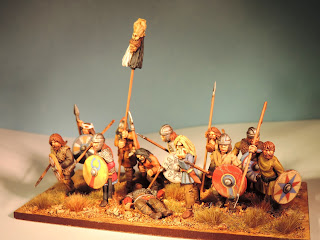 My latest unit of Goths, I have to paint another mounted unit and I will have enough for a small game. Figures are from Foundry Casting Room, Footsore and Gripping Beast Miniatures, shield transfers from LBMS to finish off. 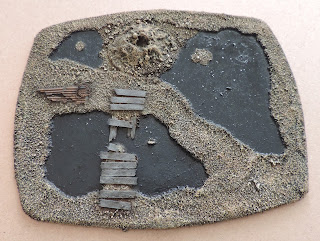 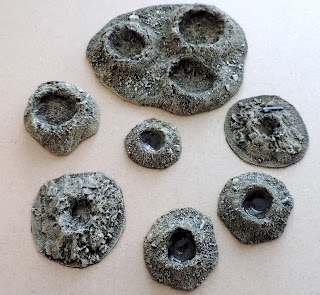 More terrain bits for No-Man's Land, all  purchased from Coriatani at The Other Partizan earlier in the month, the waterlogged piece is the marsh with a shell hole, duck boarding and corrugated iron sheet added to set the piece for the Great War.

We did not have a game yesterday, we tackled the first stage of Dave's Mountains of the Moon terrain piece instead, keep a look out on the Tales From Rhanslistan blog for a progress report as it develops.

The scenario was played out using Bolt Action and the usual Gajo Games modifications, all units would start off table, dicing to appear when their respective order dice came out, on a successful morale roll they could enter the table on an advance or run move, but no firing would be allowed. The objective for each side was to basically destroy the enemy, one victory point would be gained for each enemy unit destroyed, for a touch of whimsy the British would have a small scout unit with a football, if Pvt. Taylor could kick it into the end building of the hamlet a further victory point could be gained, range was 12" with the usual range modifiers a four would be required to convert the hit.


The hamlet itself would provide hard cover with visibility restricted to 3" into and out of the base of the ruin, the shattered wood likewise but would only provide soft cover. The ground covered by shell holes would provide soft cover for stationary units but would count as in the open if they had moved in the current turn.
Each side had a sniper which could deploy hidden at one of three locations, indicated by markers, on a successful entry onto the table, they would also be allowed to fire on the turn of entry also.

Turn one saw all but one of both sides units appearing, we both elected to leave our snipers till turn two. (Most unusual for us both snipers were successful when firing, mine took out a British NCO, whilst Dave's rather un-sportingly took out my sniper, however from then on he was only to inflict pins). Turn two saw both sides consolidating their positions, it also saw the demise of my grenade launcher team, 1 - 0 to Dave, despite which things did not look to bad for the Germans.
Turn three was when I lost my sniper, but again they were two small units my others were giving has good has they got.

Turn four and the demise of another German unit made it 3 - 0, to make matters worse the Germans had developed myopia, failing to inflict much damage on their opponents, it did not look likely, unless fortunes reversed that the Germans could even secure a draw.
Turn five, fortune did indeed reverse but the Germans again were unable to capitalise on it. Private Taylor attempted to score a goal but just failed, German attention turned to him and the scout section, but they continued to hold out until only Sgt. Stan Stafford was standing.
Turn six and the Germans had no better luck and even with a seventh turn, which didn't happen, they would be unable to scrape a draw.
Another success for Dave and the British.


Next weeks game is at GHQ, period TBA 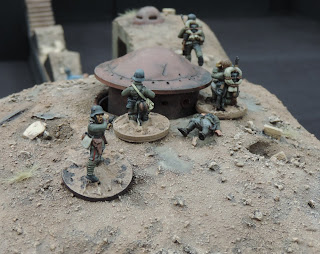 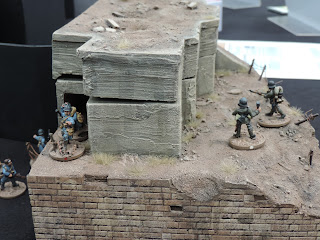 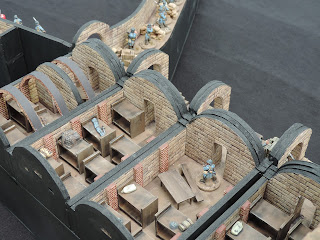 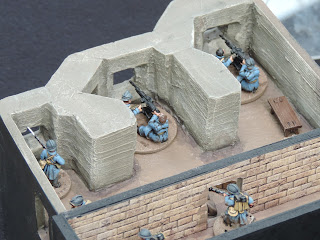 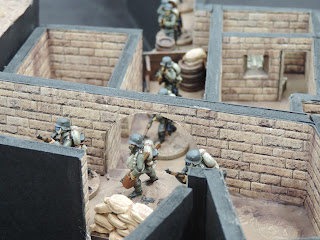 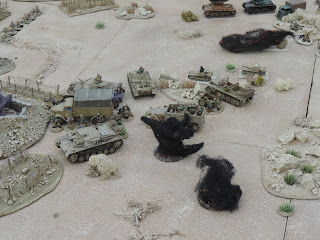 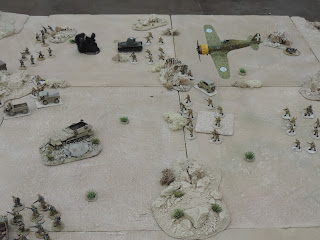 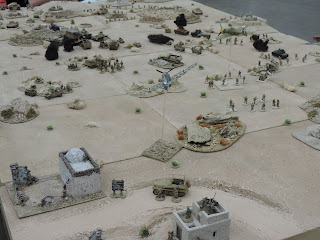 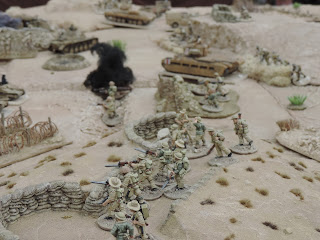 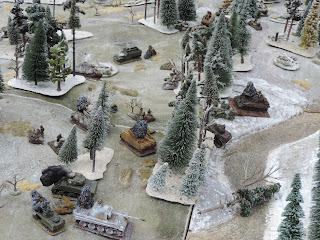 Email ThisBlogThis!Share to TwitterShare to FacebookShare to Pinterest
Labels: Partizan

Dave and myself set off early this morning for the second show at Partizan's new home, full of anticipation after the May event, and we were not to be to be let down. Another superb show, although it did get a tad unbearably warm at times, never satisfied are we : -)
All in all a truly grand day out, chatting with chums and like minded enthusiasts, collecting pre-orders and buying those little extras we all "need" and of course viewing the tremendous games put on by individuals and clubs.
Here are a few that either caught my eye or which I have an interest in, lots more that I did not take pics of but were all worthy.
One game I did want to take pics of this time around was James Morris's outstanding Verdun game, a great advert on how it should be done, the attention to detail is superb. A fitting tribute to the brave men of both sides who fought and also those that paid the ultimate price there. 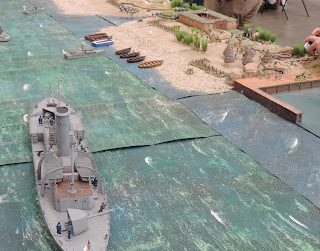 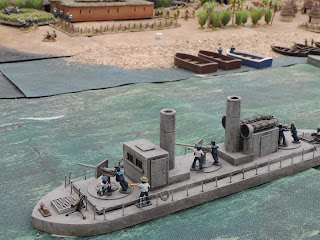 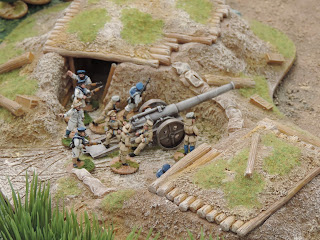 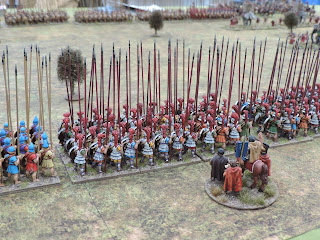 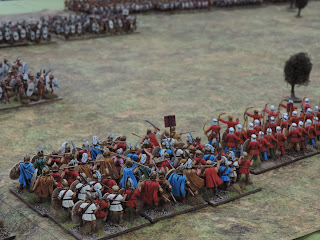 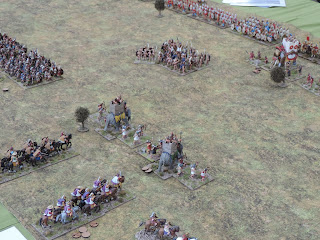 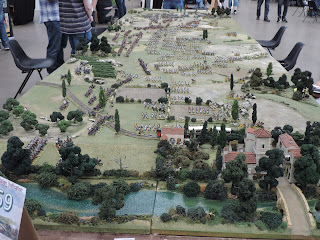 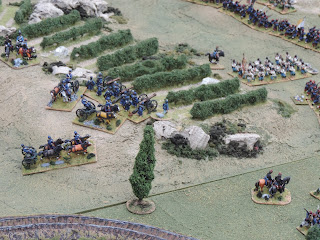 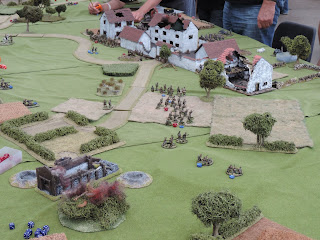 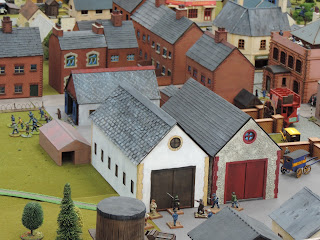