First up a German Forward Observer/Scout team using a figure off the Warlord Games winter German sprue that came free with Wargames Illustrated a few months ago and the last of the Warlord Games Stug riders I have that they had made to fit the size of their foot figures rather than to fit their vehicles. 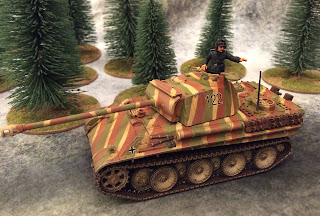 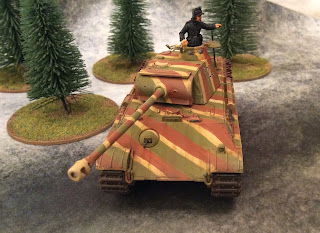 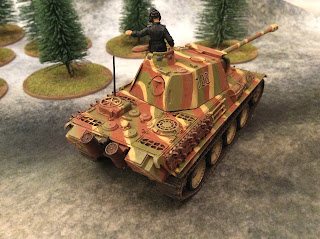 Lastly I ordered up another pack of Empress Miniatures late war British with rifles when I ordered the additional Germans last month. I removed the entrenching tool from one of the figures and added one to another for a bit of variety. 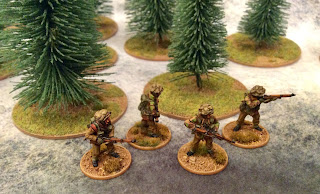 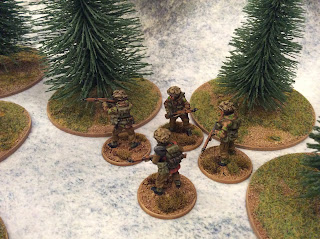 I have also finished the fourth Paraguayan battalion for the Triple Alliance project, I am currently finishing off a little Brazilian casualty vignette. I will put up pics of both when they are complete and perhaps a parade of what I have completed so far for the project.