A couple of additions to my World War Two collections, first up an Emhar Models YAK3 in 1/72nd scale. 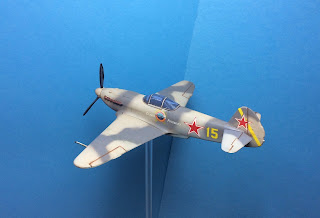 Its not very often that planes appear in my Battlegroup games but I like planes so I am adding to the collection for when they do.
Second is a Rubicon Models Sherman Mk. III for my 28mm late war British collection. 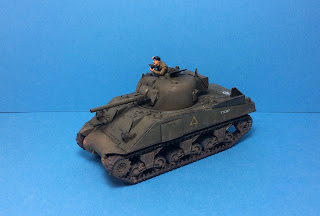 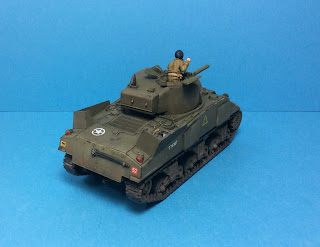 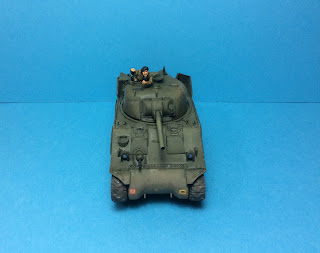