Winner of the best demo game was this splendid ECW game, Dave, Brian, Jack and Ian put on a superb spread here well deserving of the title. I will let the pictures speak for themselves........... 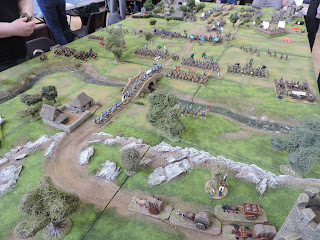 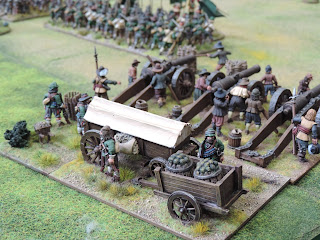 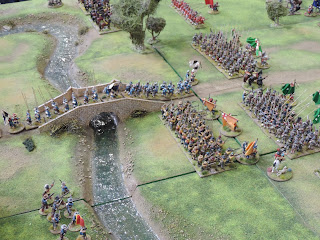 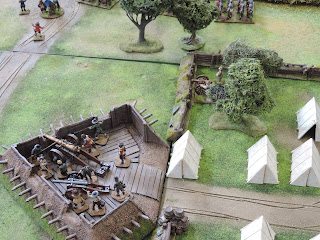 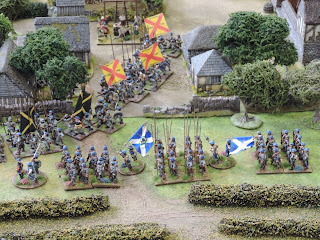 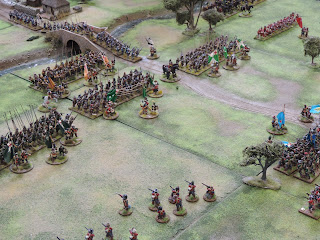 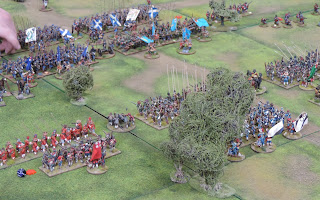 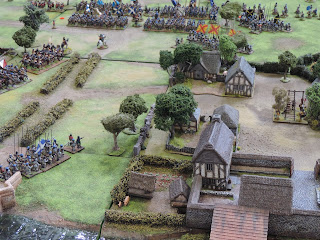 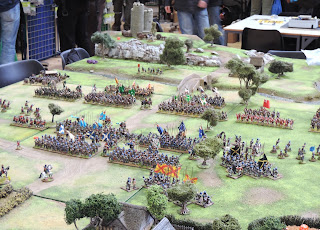 Other games that particularly caught my eye 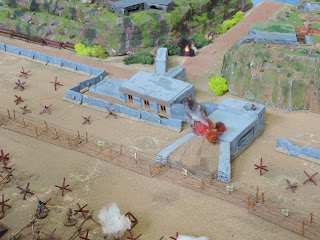 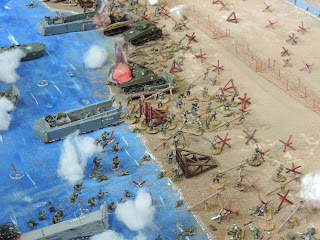 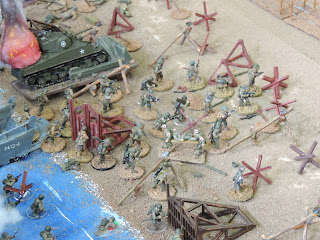 The Glasgow Warhogs, Omaha Beach Game, this really captured the chaos I thought 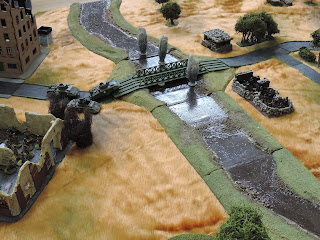 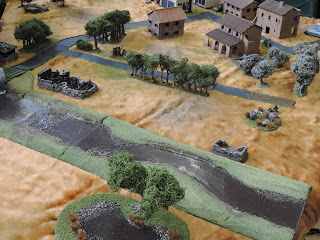 SESWC's WWII Italian Front game, odd I thought for Colin to do something very mainstream, no it did of course have a twist, they are not Americans you can see but the Brazilian Expeditionary Force. 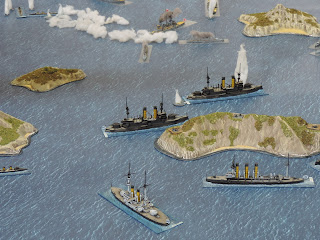 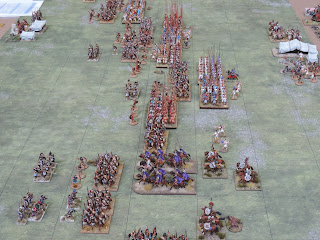 You have to love a Hellenistic pike block, Dumfries Wargames Club depiction of Chaeronea using To The Strongest Rules 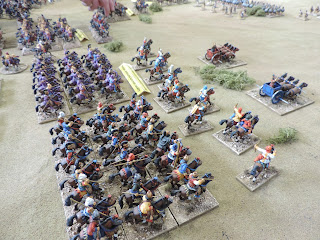 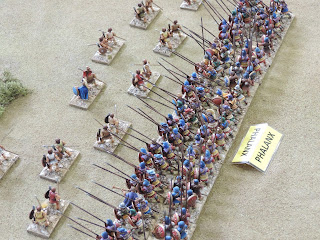 Lastly the guys from Kirriemuir who never disappoint put on the Gaugamela, choosing only to do the Persian left wing and demonstrating that part of the battle in six phases over the day.
Well that's it for another year, apologies to those who's games I have not photographed, all were worthy of a shot or two but one has only so much time, hopefully pics will appear elsewhere of the other sterling efforts.
Many thanks to the guys who organise the show, I hope I can make the trip for Carronade 2017.

TTFN
Posted by Phil Robinson at 09:13