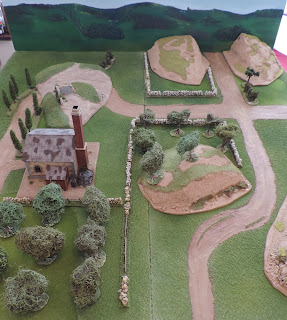 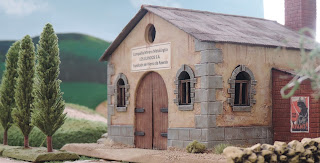 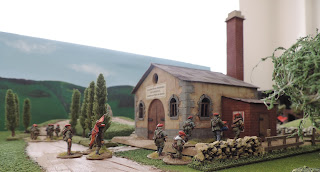 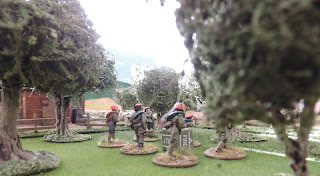 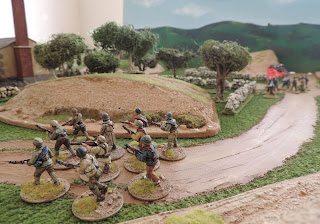 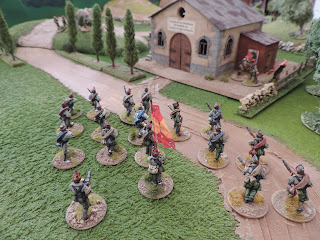 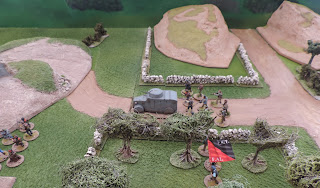 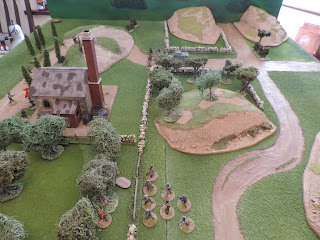 TTFN
Posted by Phil Robinson at 11:55