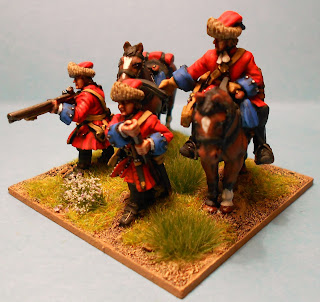 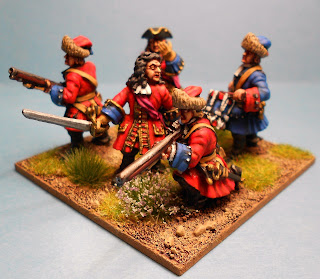 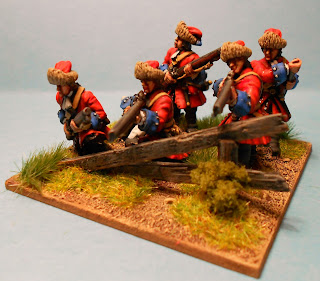 Till next time.
Posted by Phil Robinson at 11:31