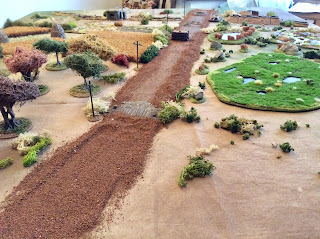 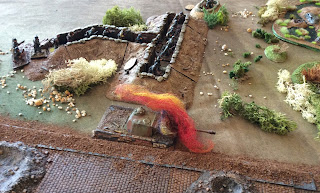 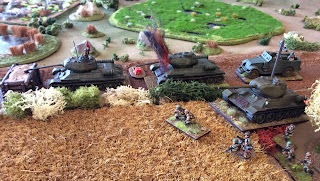 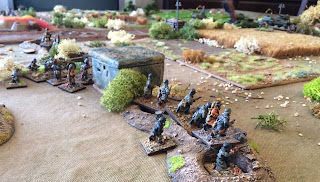 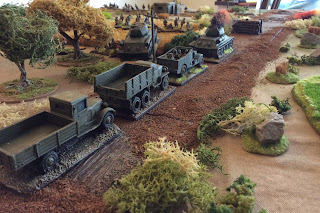 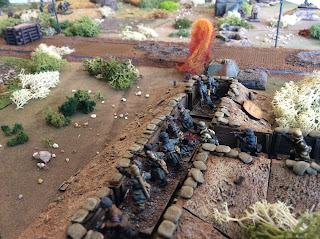 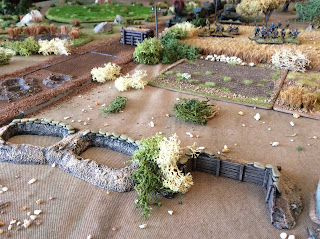 TTFN and KBO
Posted by Phil Robinson at 12:00